The next season of Gotham is being shot in Brooklyn. While walking around Williamsburg, unsuspected pedestrians could come about some interesting props. Like this Gotham City Police Department car casually parked on the street. 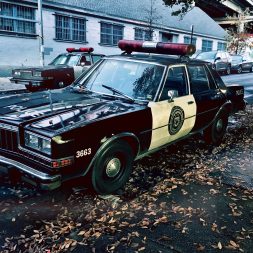 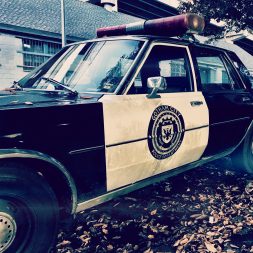 The Ice Age is coming and I shall be your Ice Queen !

Yesterday I witnessed my first lunar eclipse. Turns out this one was a very special one and a very rare occurrence. It was a combination of a perigee (aka. supermoon) when the moon is closest to the earth and the lunar eclipse.

As I was walking into my loft, the FitBit app cheerfully announced that I had earned a new badge. The Sahara badge to be exact for walking 2,983 miles, which coincidentally is the length of the Sahara Desert. It seemed to have taken me 2 years to walk that distance. Guess if I ever get stuck in the Saraha Desert, I know how long it will take me to get out of there.

It was time to refresh my makeup supply. With so many exciting shows and trips coming up gotta look good. 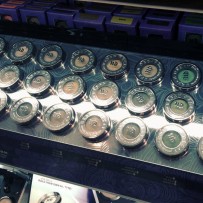 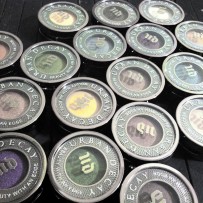 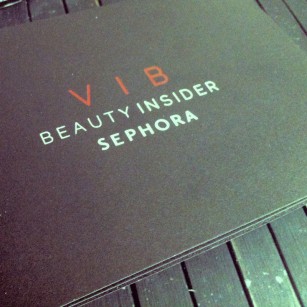 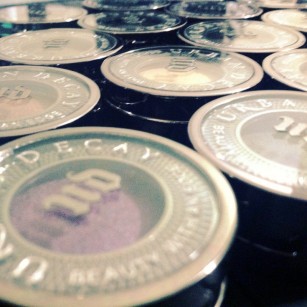 Release of the squirrel

Got an email from Flint Creek Wildlife Rehabilitation informing me that my baby grey squirrel “was released back into the wild once it was completely recovered and able to survive on its own.” The squirrel would have been about 4 months old by now. I’m guessing that’s old enough to be able to survive on it’s own. 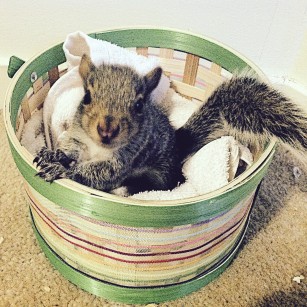 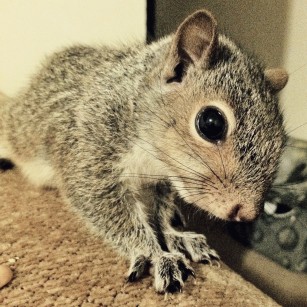 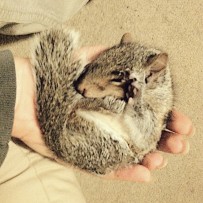 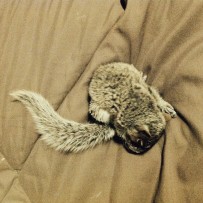 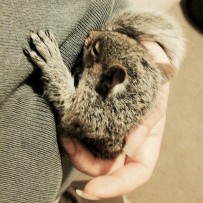 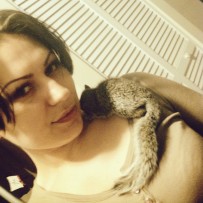 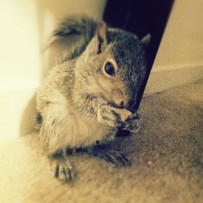 Welcome and thank you for landing here. This note marks the start of my blog. I will post about random stuff I see, places I visit and events I go to. Hope you’ll enjoy and keep checking back for updates.