Located in Portland, ME, the Maine Narrow Gauge Railroad Company and Museum has a number of artifacts from 19th century and early 20th century, including several rail cars from that era.

The gauge is defined as the distance between rails. In the US the “standard” is 4′ 8.5″. Any distance less than that is considered “narrow” gauge. From the late 1800s through the 1940s Maine had five common carrier two-foot narrow gauge lines. 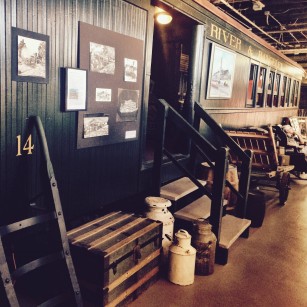 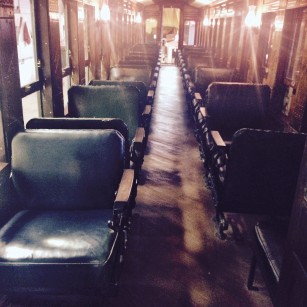 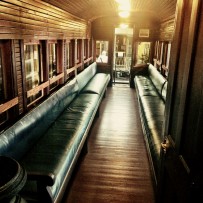 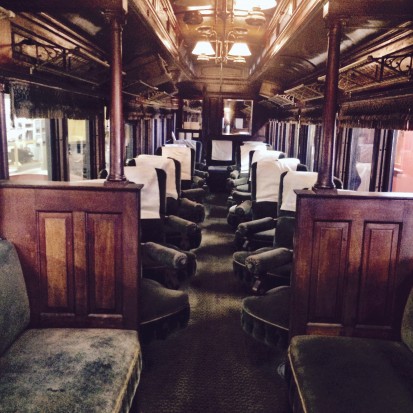 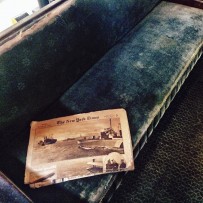 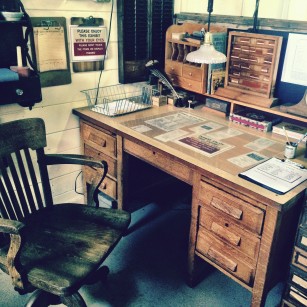 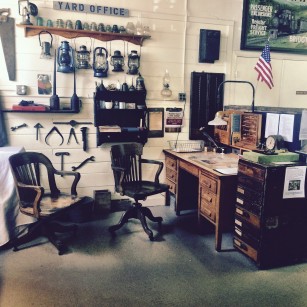