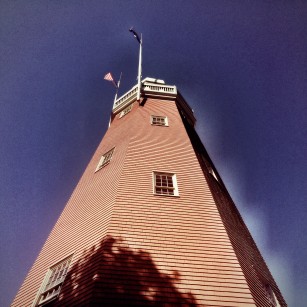 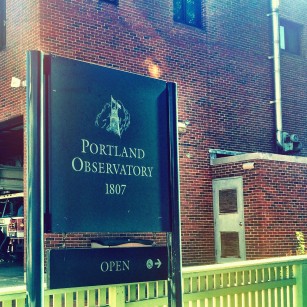 The Portland Observatory was build by Captain Lemuel Moody in 1807 as a maritime signal tower. Captain Moody asked the local business man to create a logo in the form of the flag. For a fee of $5 a year, he would fly the flag when the ship with supplies for that business was approaching. When their flag was up, they would know to line up the dock and the workers and be prepared for the arrival of the ship.

Until he developed that system, a lot of chaos was happening when ships arrived. They were not seen as they were approaching and practically were suddenly appearing in the harbor. Having the flag signals in place announcing the ship arrival greatly increased the efficiency of the harbor. During that time the Portland Harbor became the 4th busiest on the East Coast.

The tower remained family operated until 1923, the year when a two-way radio was invented. The tower was turned to the city in 1939 and designated as a National Historic Landmark in 2006. To this day the Portland Observatory offers panoramic views of the city. 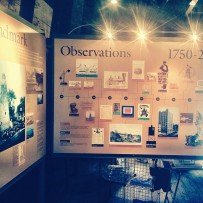 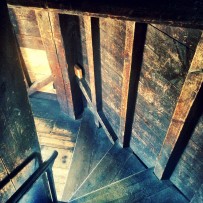 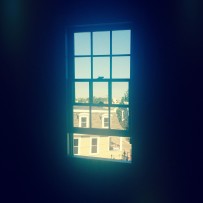 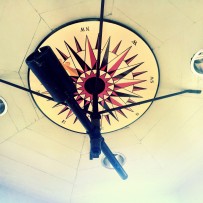 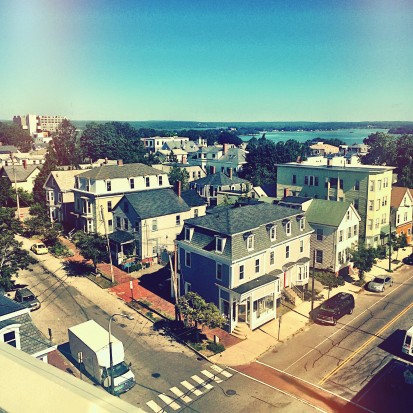 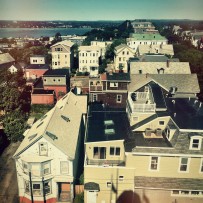 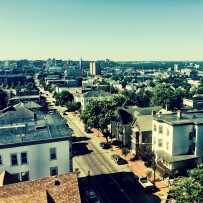 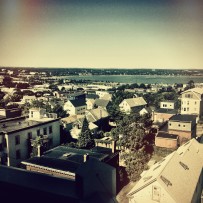 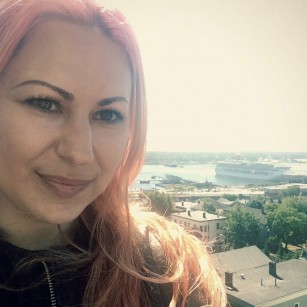 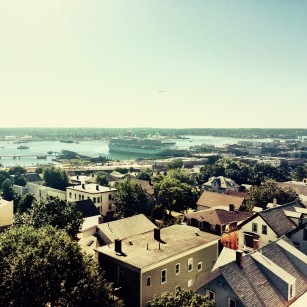